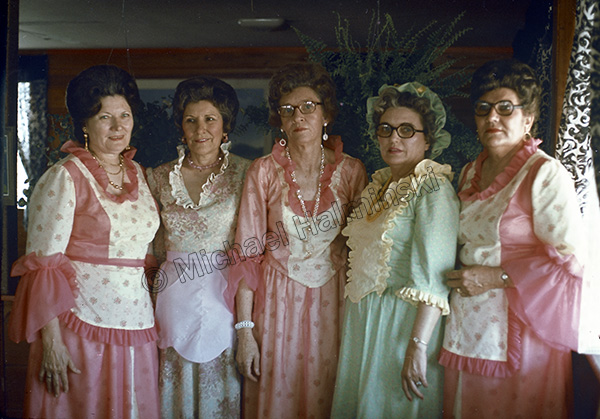 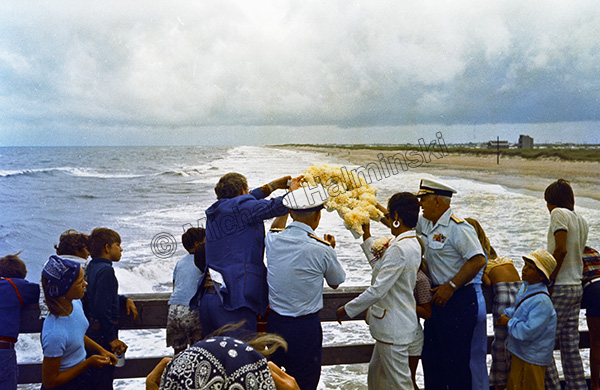 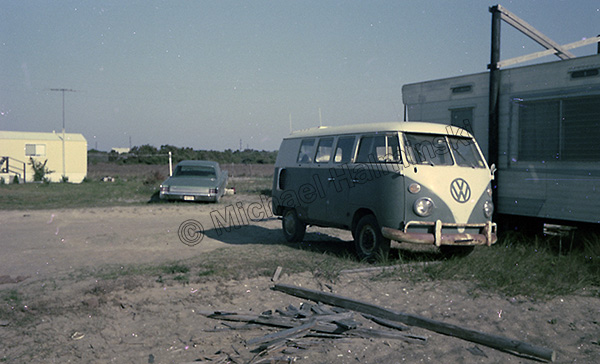 Last month I saw, for the first time, a finished job that I had worked on last Fall. It involved making photos much larger than I ever imagined.

Collaborating with the owners, we came up with a complete photographic wrap for a 45 foot motor coach.

It’s always nice to view published work, but this was done to another dimension. 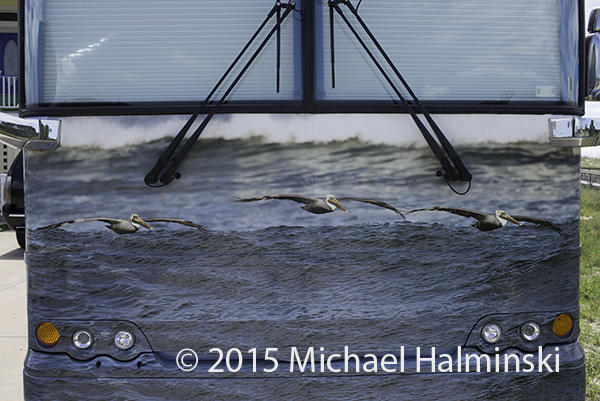 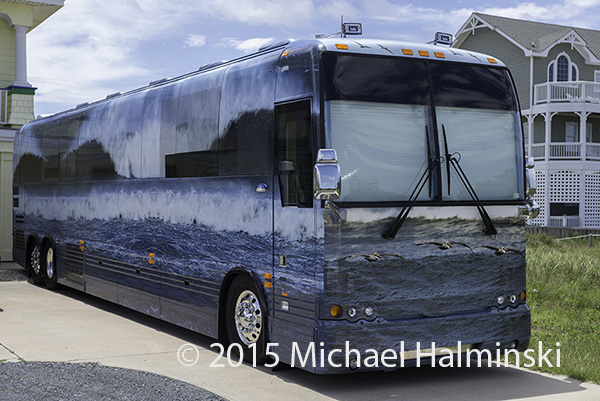 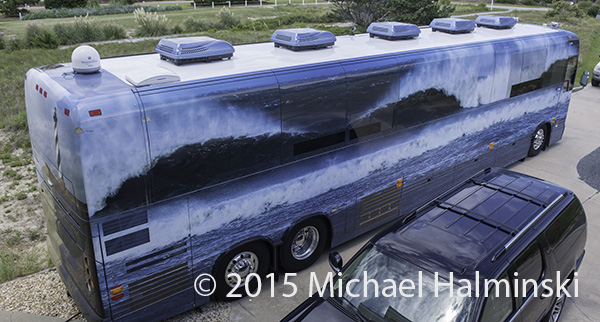 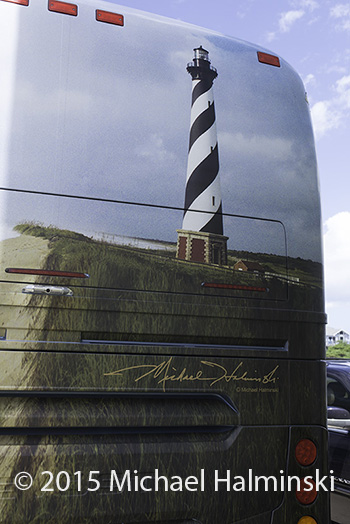 Bringing up the rear is the Cape Hatteras Lighthouse as shot in 1996 when Hurricane Edouard passed offshore. 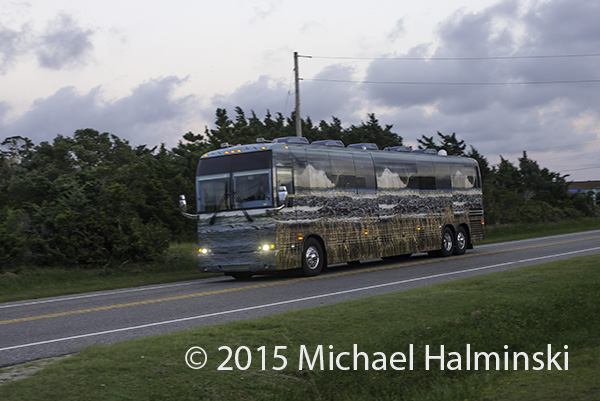 Starting out on a road trip, the coach drove by my studio one evening, honking one big hello.

A weekend trip to Raleigh a few weeks ago was a nice change of pace from the riggers of mid-winter on Cape Hatteras. While there we happened upon a new exhibit at the North Carolina Museum of Art.

Porsche By Design, Seducing Speed is a collection 22 automobiles manufactured by the renown German auto maker. The popular show runs until February 2.

Copy and paste for the museum’s web site:

Porsche has long been one of my favorite cars, and I thoroughly appreciated the chance to see them as art forms. 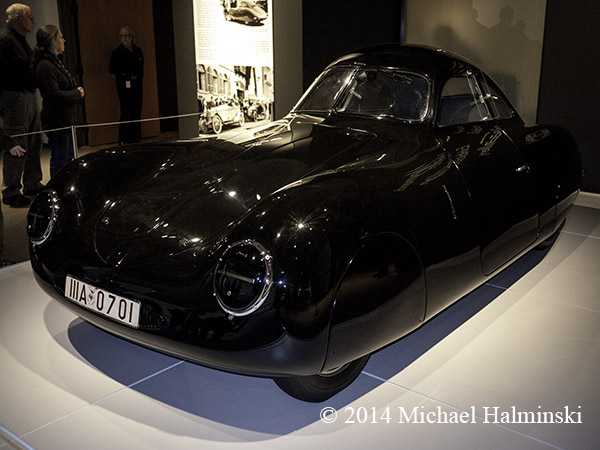 In 1938 Porsche built the Type 64 Berlin-Rom Racer. The aerodynamic design was way ahead of it’s time. 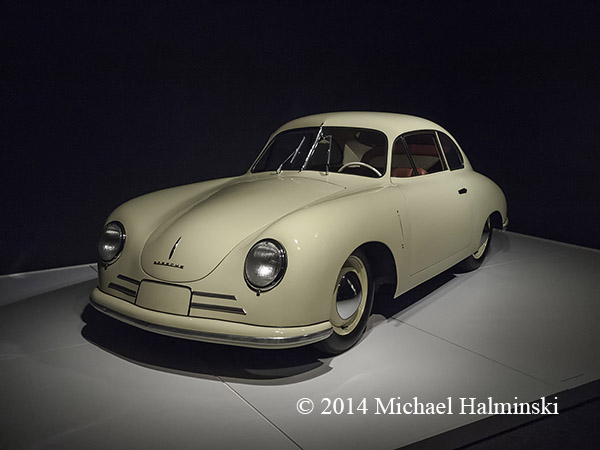 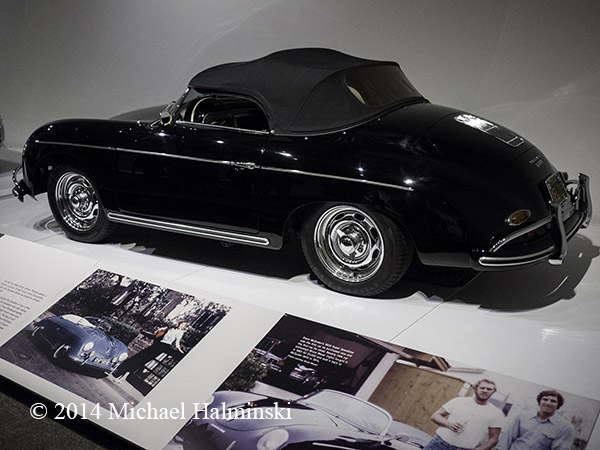 Then there was Steve McQueen’s gorgeous 1958 Speedster. 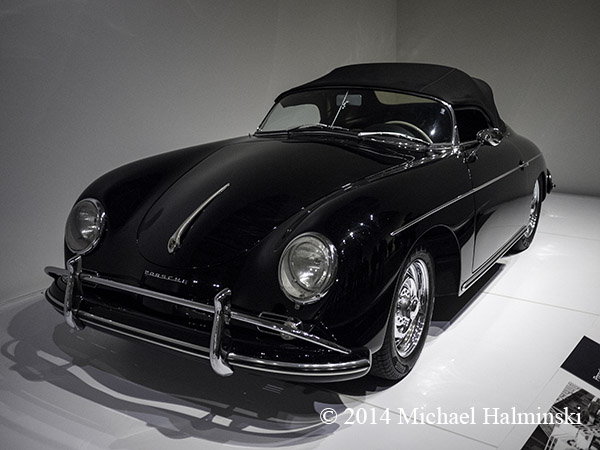 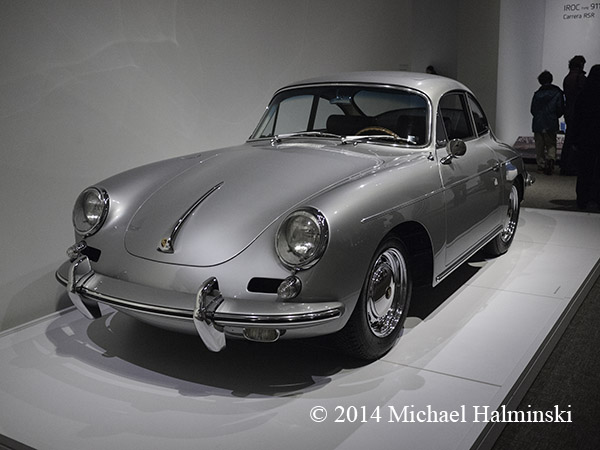 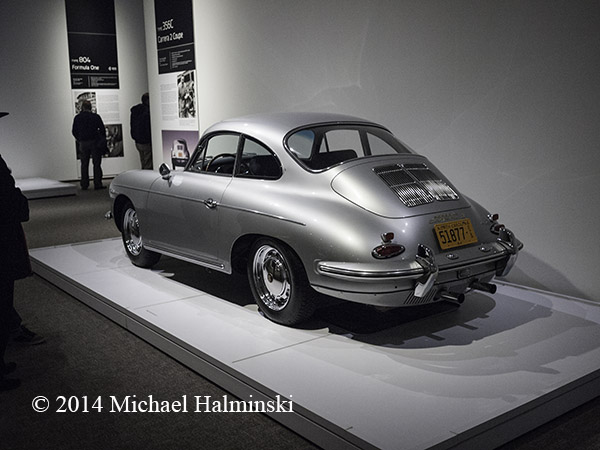 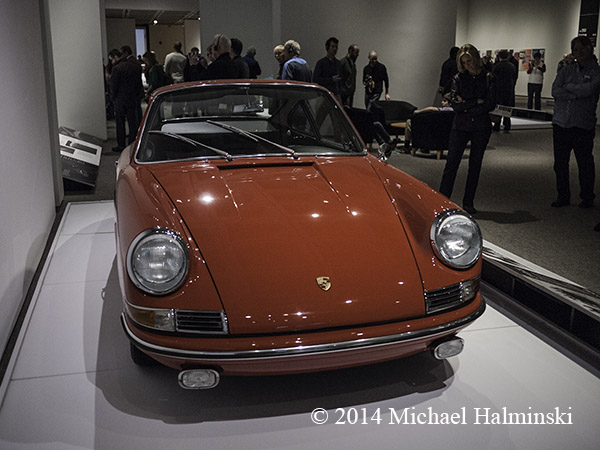 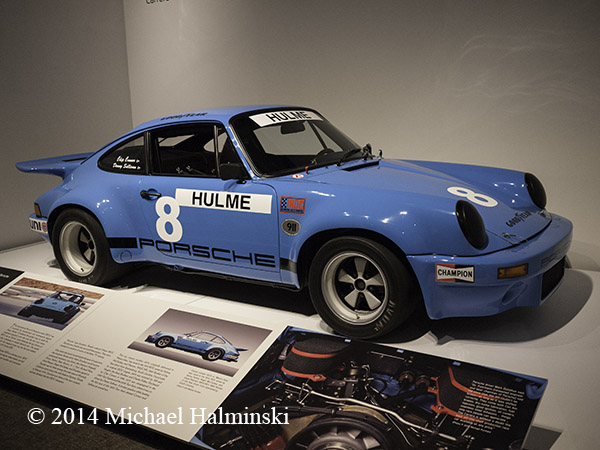 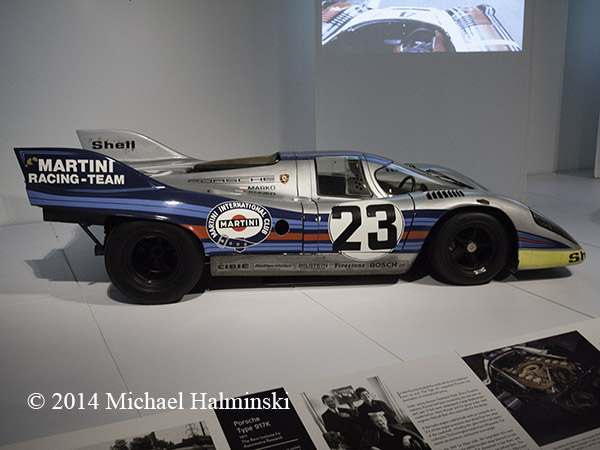 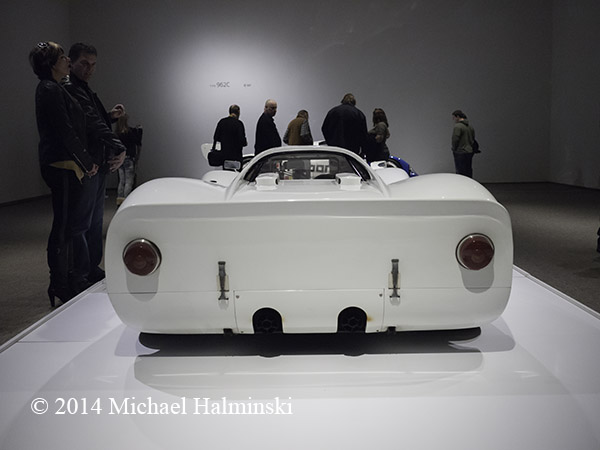 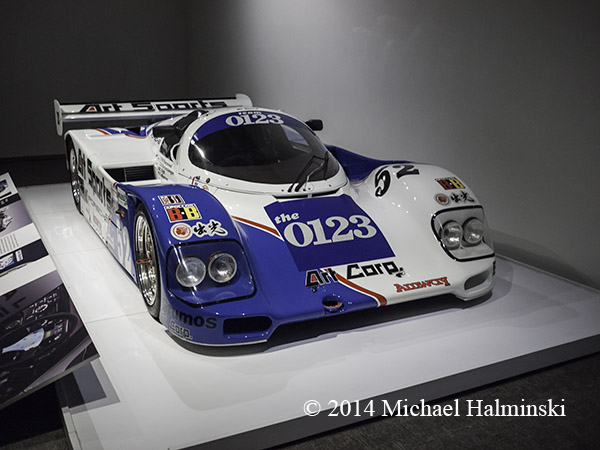 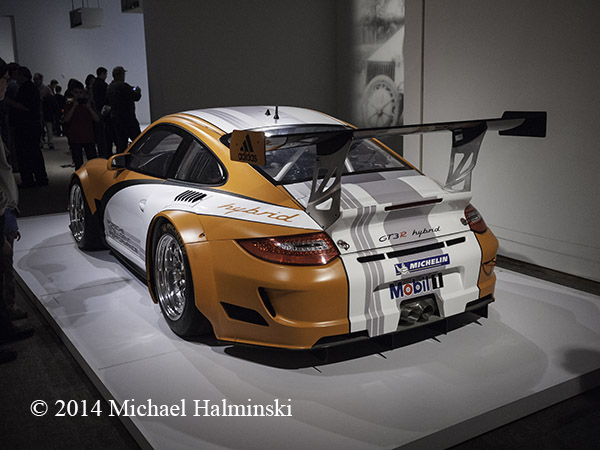 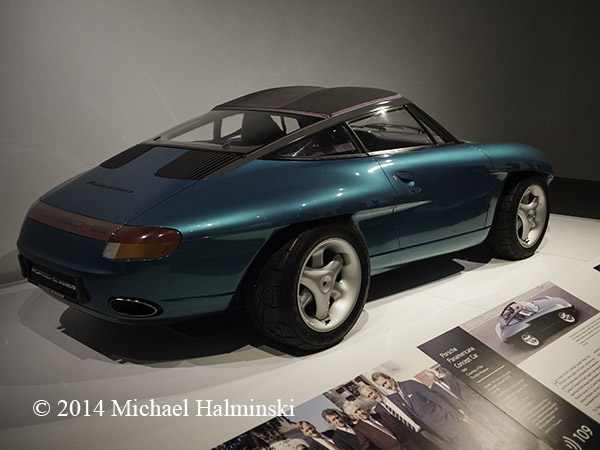 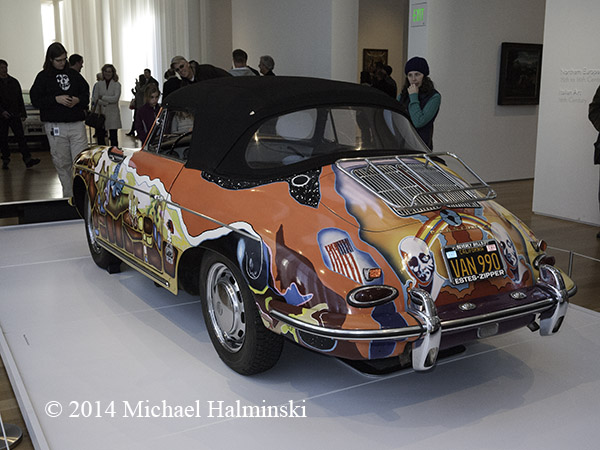 Janis Joplin’s 1965 Porsche 356 C Cabriolet was getting a lot of attention. 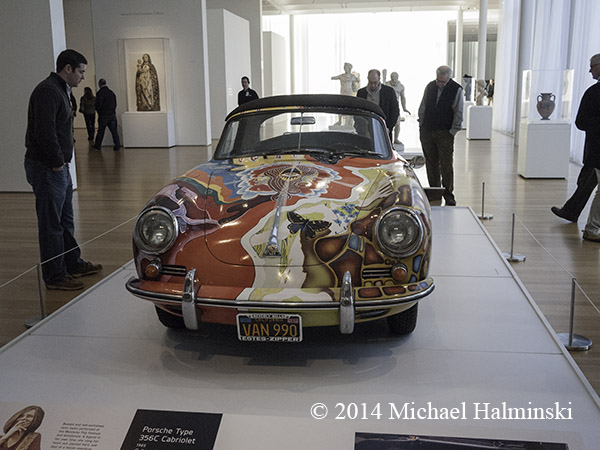 It brought back memories of driving my very own 356 A, a 1959 Convertible D. As the successor to the Speedster, only 1332 of them were built at Porsche’s Drauz plant.

Years ago I was a motor-head. In high school I loved fast cars, and drag racing.

My dad bought 2 used 1958 Volkswagen beetles and I rebuilt a 1600 Porsche engine for one and had some fun. In those days, it was called a Poor Man’s Porsche. Dad was mechanically inclined and it rubbed off on me. It was the best of times. We tore them down and rebuilt them at home in the laundry room.

Right after high school I found an old Porsche, abandoned in a parking lot. The motor had been stolen and the owner was going to junk it. I bought it for $50 and in the course of a few years began restoring it. 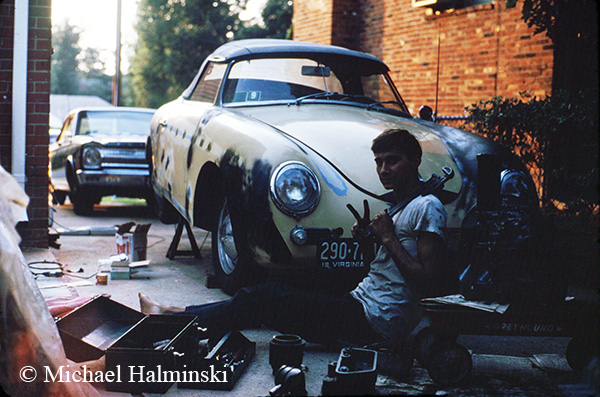 In 1968 when I was 19 years old, I was right in the middle of fixing up the Convertible D. Here I was rebuilding a 1600 N engine that I’d bought in pieces.

As a day student at George Mason, it became my mode of transportation to class everyday. During a period when I was doing body work, it was a sight to see, speckled with gray and black primer. That same time, I was employed at a Mercedes Benz dealership, and got some expert advice from knowledgable German mechanics.

I loved the deep sound of the air-cooled engine resonating as I drove into tunnels and underpasses around DC and Virginia. Drifting through the s-curves on Carlyn Springs Road was another joy. All the Porsche owners flashed their headlights at one another. For a while I was one of them. 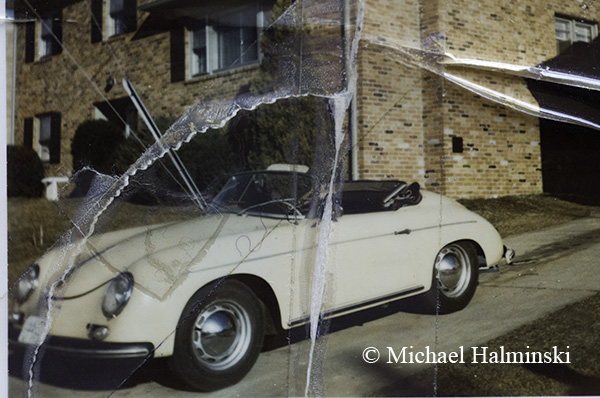 All I have left are the memories and a few old Polaroids. 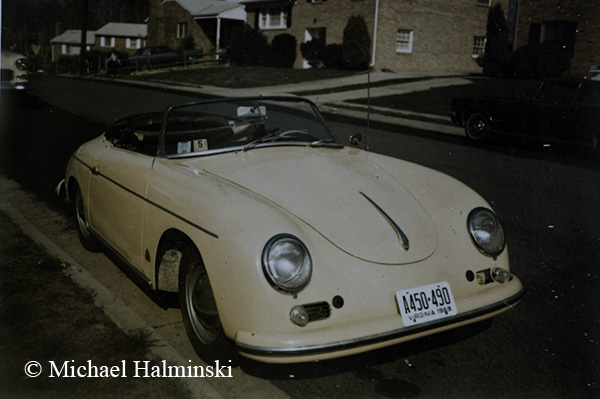 As time passed, I became more interested in hanging out at the beach and surfing. The Porsche was involved in a bad traffic accident and we sold it in parts.