This time of year, as chilly weather sets in, my mind always wanders to a pastime I’ve enjoyed for decades. That is the craving for and the collection of oysters. In my  opinion, the Pamlico Sound produces the best tasting oysters found just about anywhere.

Commercially they are harvested either by using a dredge or tongs. Since I’m a recreational user, I hand pick mine from the inshore shallows.

At times I’d collect and carry them in a burlap bag. Other times I’d shuck to a container as I collected, leaving the shells where I found them. When I bought a kayak, my method of “fishing” became paddling and collecting. It was much easier and I still return the spent shells back from where they came. 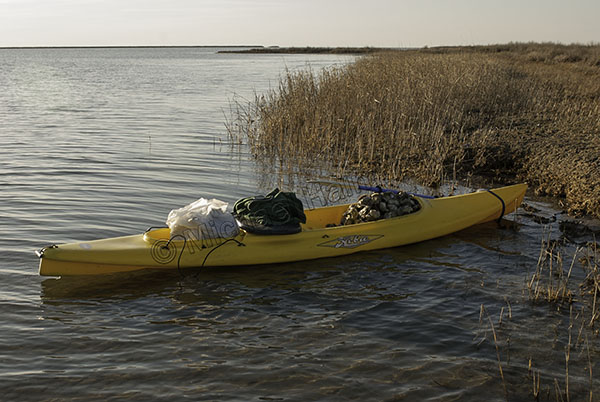 My 12 foot kayak can haul a bushel or so. 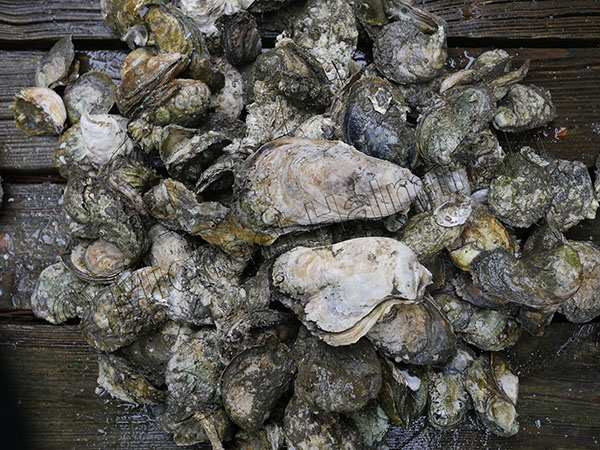 The other day I found a half bushel of nice ones. At 6 and 8 inches long, the two biggest ones on top are genetically strong. My catch and release philosophy is to plant them in my oyster garden for spawning next Summer. 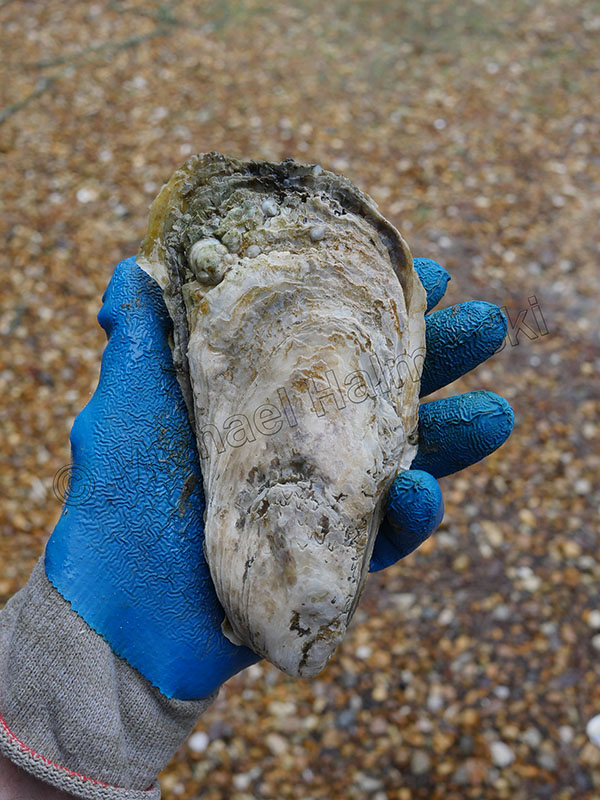 The 8 inch oyster was impressive and I found it stuck in a muddy creek bottom with the top 2 inches sticking out. 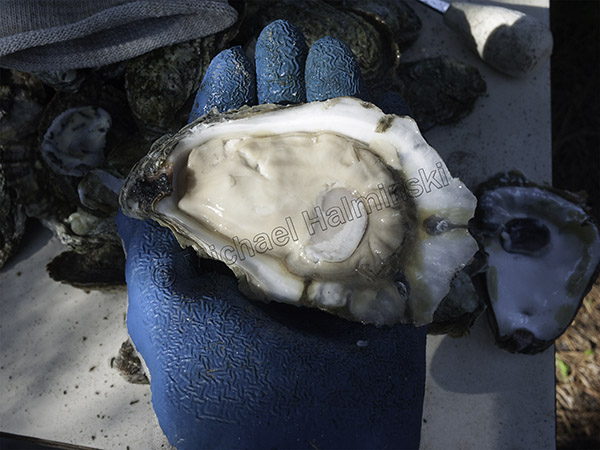 I shucked this fat one for an old friend. 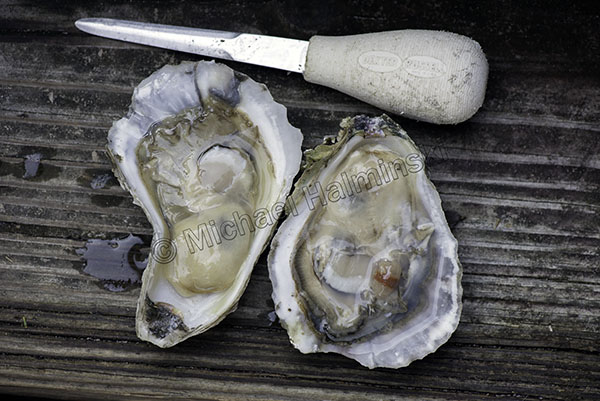 Ready to satisfy, these are beauties. The one on the right has a resident pea crab. They live as a parasite in the shell with the oyster yet are considered a local delicacy. The colder the water gets, the better the quality and flavor!

Have a Merry Christmas.