A few months ago, the Ocracoke Preservation Society invited me to hang an exhibit in their museum on Ocracoke. It needed a Portsmouth Island theme, and would open to coincide with the bi-annual Portsmouth Village Homecoming.

Both Portsmouth and Ocracoke have long been among my favorite places. And I took the opportunity to mount a show of 14 images selected from photographs taken over the last 15 years. The exhibit called “Portsmouth Beckons”, opened with a reception on April 27th. The pictures represent my yearning to go back repeatedly, since my first visit in the Summer of 1980. Seven prints in the show were taken with film, and the other seven were taken with digital cameras. 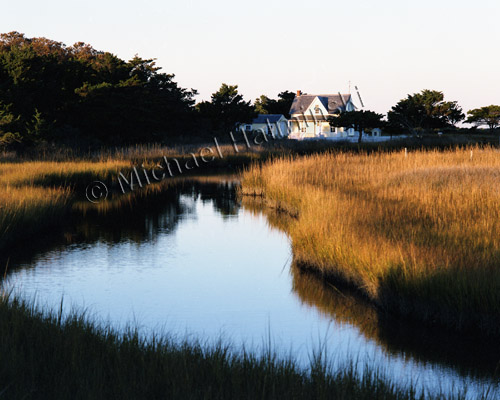 One of the photographs in the exhibit was taken in 1998 at Doctor’s Creek. During that time, I was shooting with a Pentax medium format camera. Another picture was taken out on the expansive beach near the historic district. “Portsmouth Beckons” will be shown all Summer. 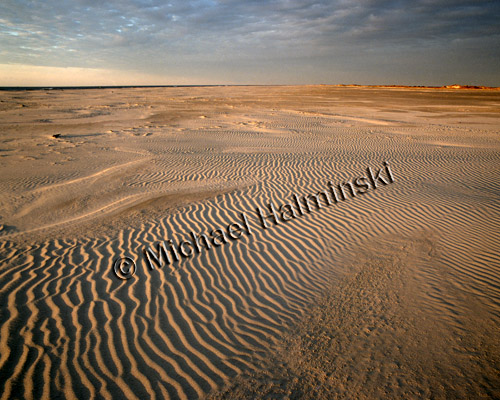 If you’re visiting Ocracoke this season, please stop in at the museum. You won’t be disappointed. 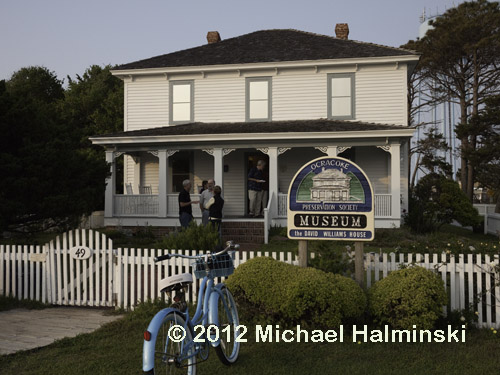 There are lots of exhibits explaining the history and culture of Ocracoke Island.

Portsmouth Village also has a rich and interesting history. As it stands today, it is an exhibit in itself. 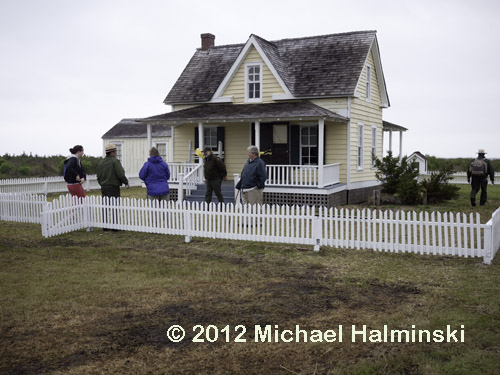 The Henry Pigott house has been recently restored, including period furnishings inside. 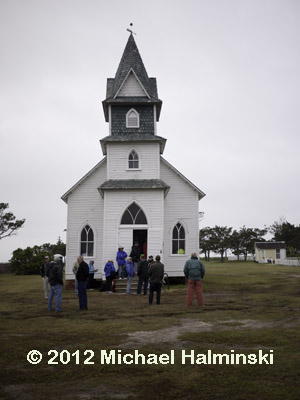 The Methodist Church at the center of town is still used for a service at every homecoming celebration. 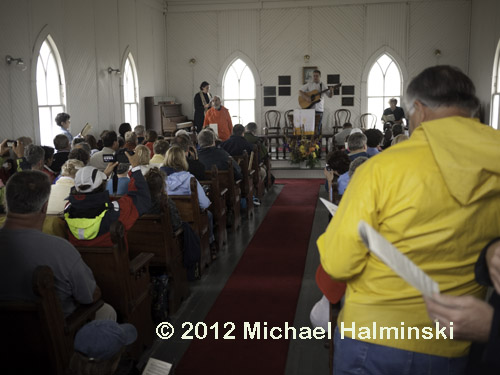 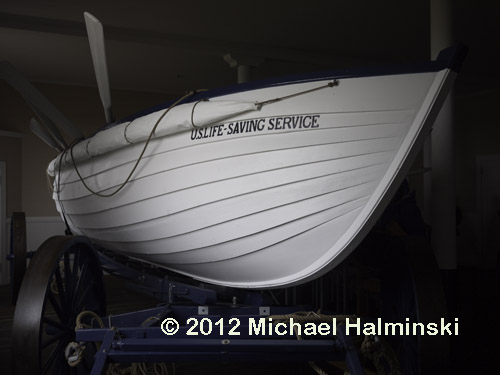 Inside the Portsmouth Lifesaving Station is a beautifully crafted replica of a surfboat. 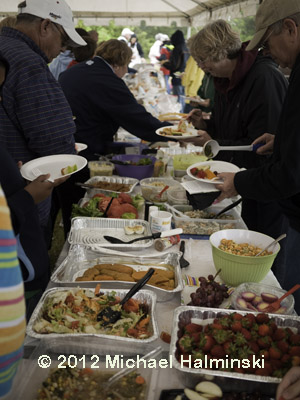 The culmination of each homecoming is the covered dish dinner, enough for 400 people. The next homecoming is scheduled for April of 2014.

Next I’m mounting a group show at Glen Eure’s Ghost Fleet Gallery in Nags Head. It will feature 3 other photographers and opens with a reception on June 3rd.