I am an admirer of some of the great masters of early photography. It was not only their vision that made the work great, but in many cases, the types of equipment used. They didn’t have the huge array of advanced cameras to choose from, like we do today. Things were a lot more primitive.

One of my favorite early photographers is Edward Weston. He shot with an 8×10 view camera. Can you imagine a finished 8 inch by 10 inch negative? His black and white prints are exquisite, and have a tonal quality and sharpness that is hard to describe. In 1978, I had the pleasure of attending a photography workshop in Carmel, California, where I studied under his son, Cole.

Working in 35mm, I could see the superior quality of large format photography. I examined gallery prints made by Ansel Adams, Edward Weston and his sons Brett and Cole, among others. When I got back home on the east coast, I wanted to apply some large format in my own work. View cameras are expensive. But when I saw an ad in American Photographer  for a kit to build my own 4×5 view camera, I jumped at the chance. For $85, it included the lens plate, ground glass, bellows, shifts and tilts, everything except a lens. My friend Allen Jones who was attending RIT at the time, scored my Ilex Acuton 215mm lens for $250 in Rochester. 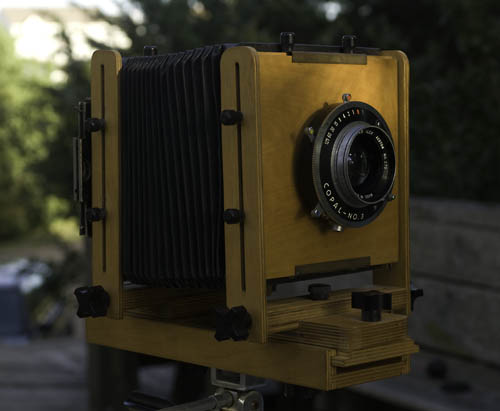 Using the finished camera became a learning experience, and I made some mistakes. There were issues with light leaks between the film holders and the camera, and sheet film developing techniques, but I eventually kinda got the hang of it. On the windy, often stormy conditions of the Outer Banks, the bulky view camera has it limitations. So I used it mainly for still life compositions around commercial fishing harbors. 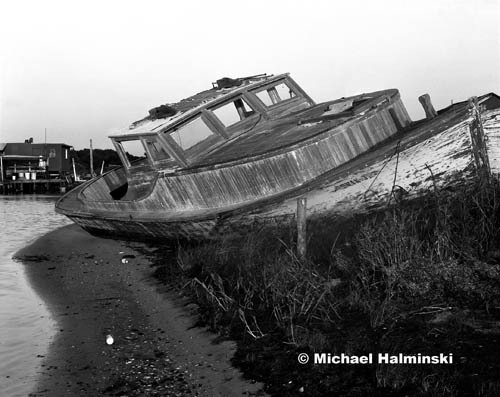 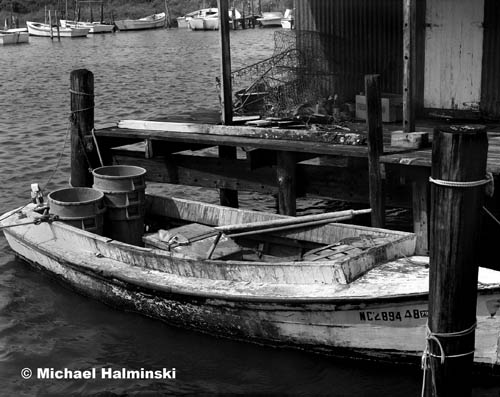 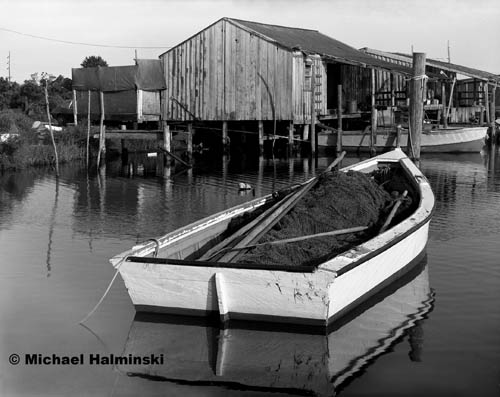 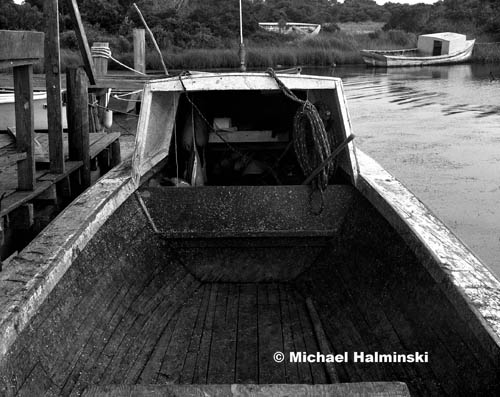 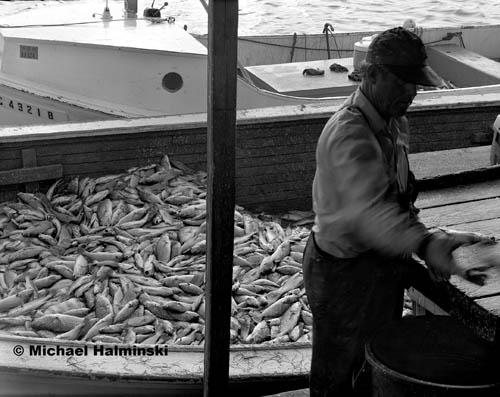 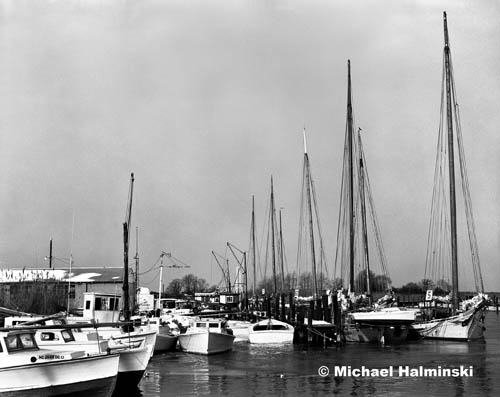 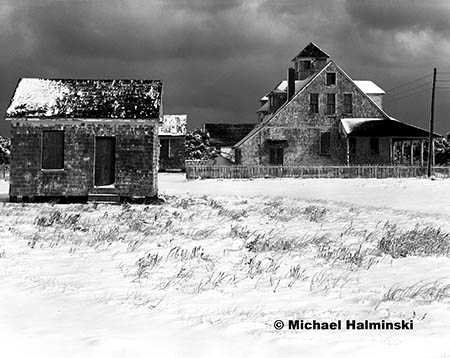 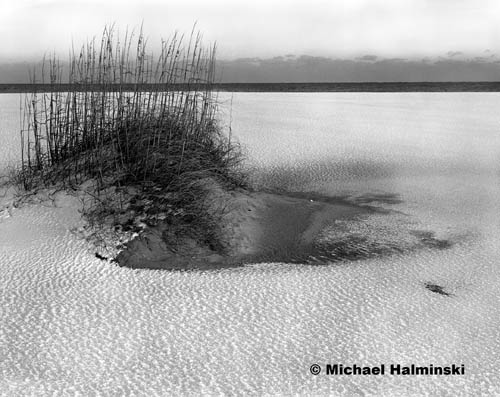 A Dune near Buxton 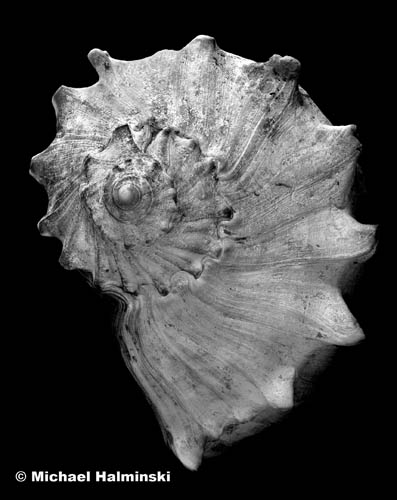 A Tribute to Weston 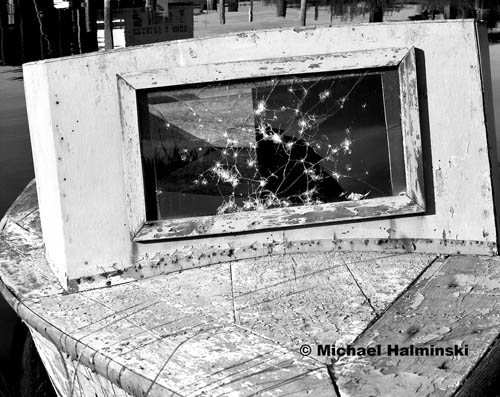 I made about 60 Tri-X negatives, then decided to put the camera away. It was a lot of effort to use. And as photographer Ernst Haas, once told my class, shooting with a view camera was “like carrying the cross”. In a way, that wasn’t far from the truth. Besides at the time, it didn’t quite fit my style of shooting. I never even printed most of the images.

Then a few months ago, I found some negatives stored, with silica gel, in an old ammo box. For the past month, I’ve been making prints. Some beautiful 16×20’s too. I can’t tell you what a refreshing change it is from the popular digital shooting arena. Printing in black and white again is like finding an old long lost friend. Don’t be surprised if you see some new work from this old camera.