Last month I had a request for an aerial photograph of the tri-village area. That got me digging into some old images. Views from above are dramatic and show how isolated we are, surrounded with water.

In January of 1985, we had a severe cold snap, and the Pamlico Sound froze out as far as one could see. It was frustrating to photograph from land, so I hired a pilot to take me up to an elevated vantage point. That was the first time I did any aerial photography. 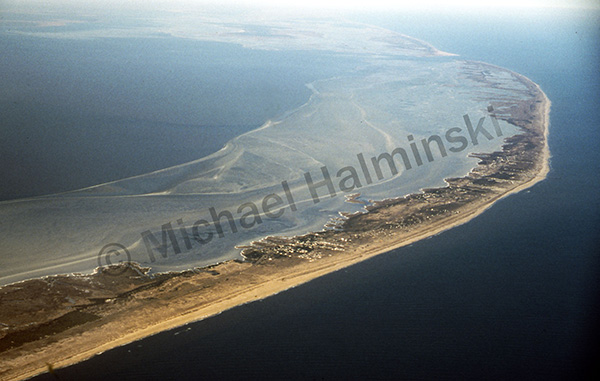 The spectacular view of Rodanthe, Waves and Salvo from 7,000 feet showed the massive ice flows in Pamlico Sound. 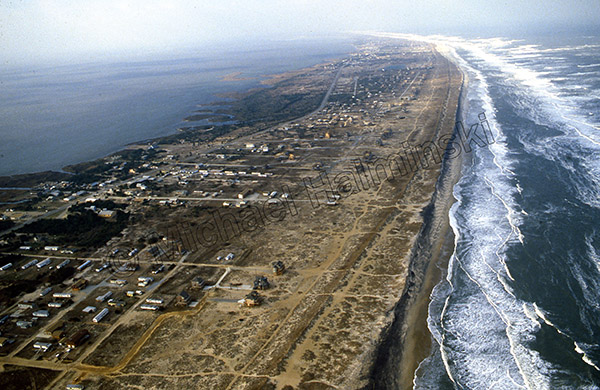 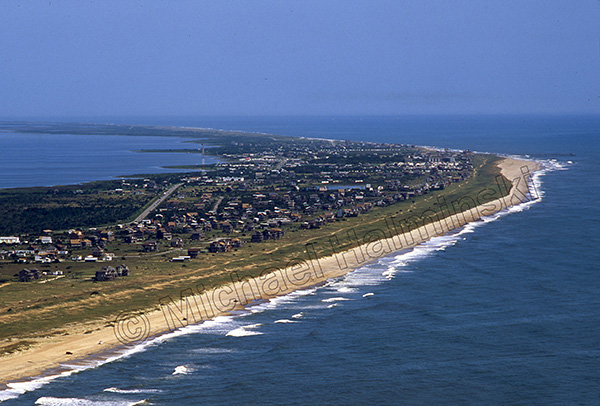 While airborne in 1991, I made some fair weather photographs of the village. 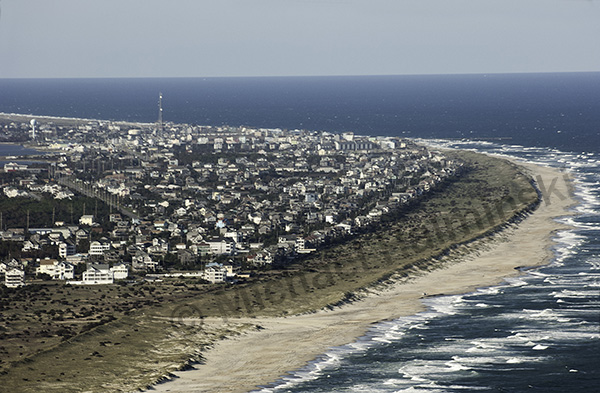 My latest aerial shot with a similar perspective was taken in the Fall of 2011.

My how this place has grown!