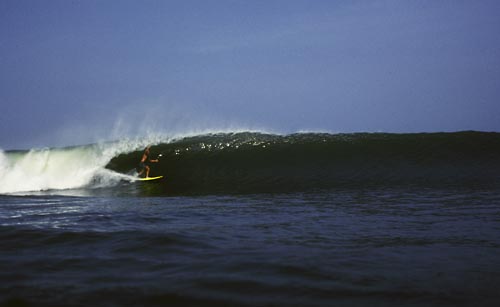 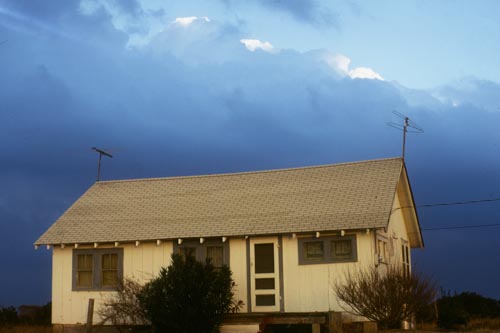 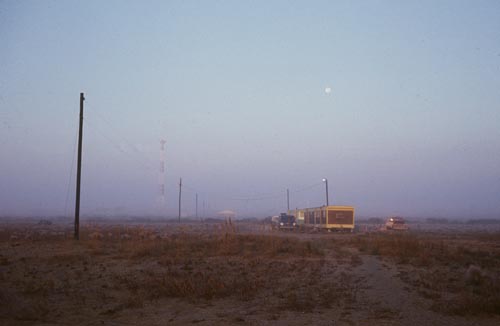 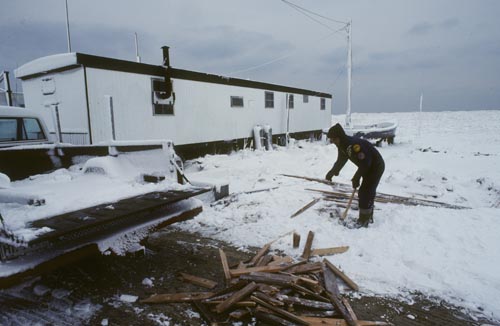 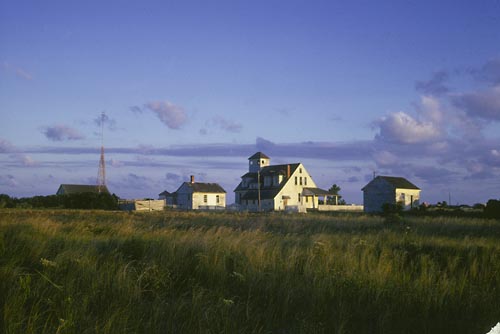 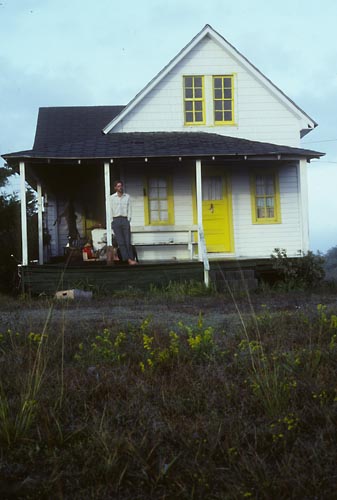 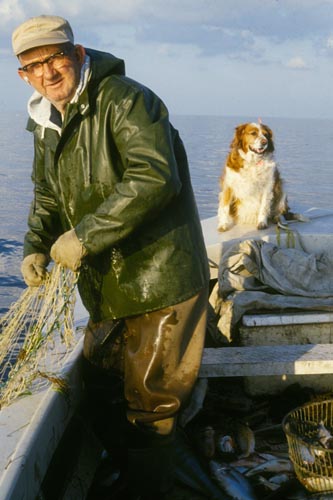 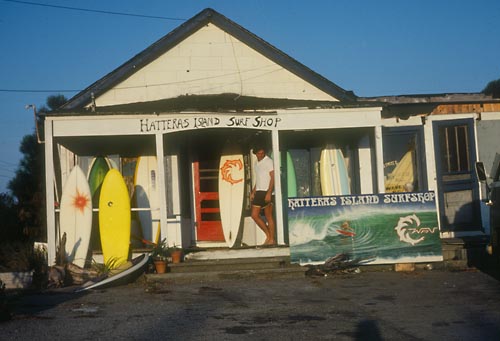 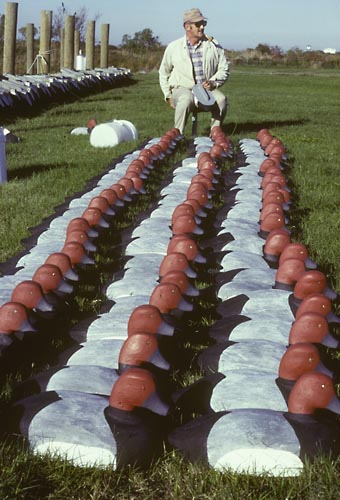 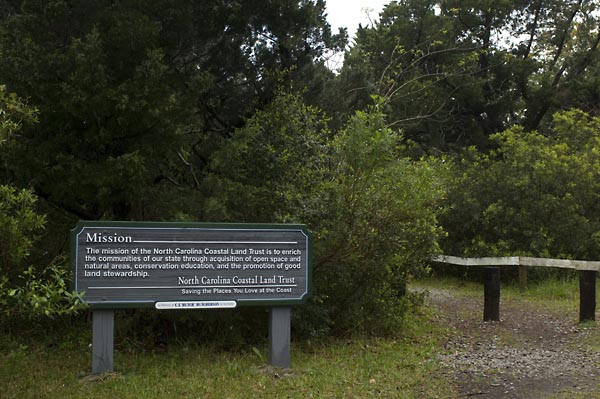 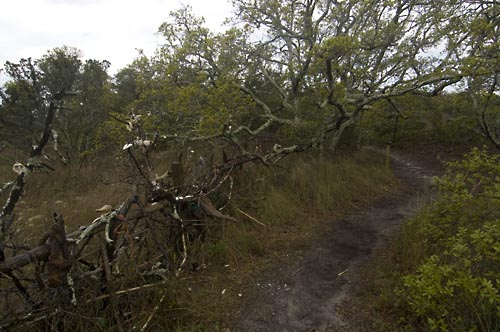 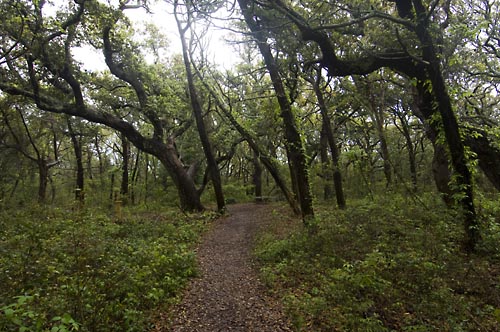 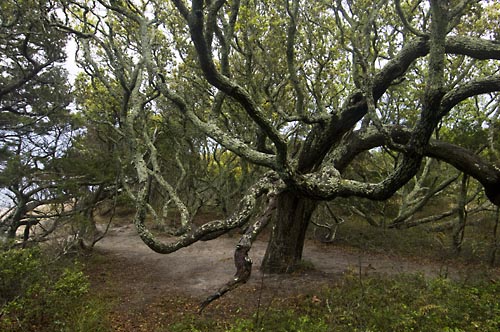 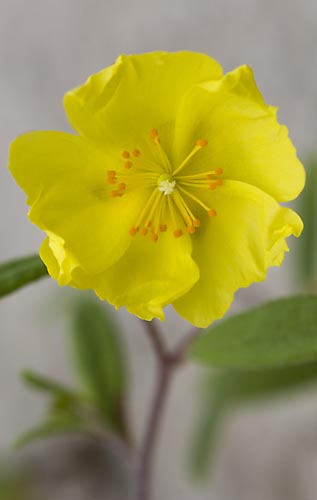 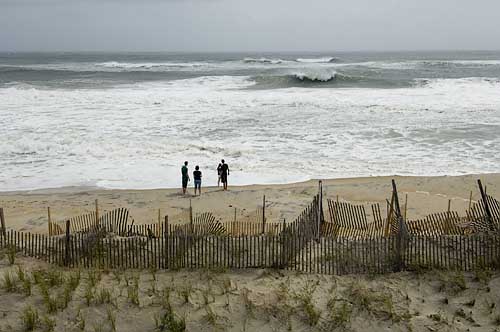 Like most residents of the Outer Banks, I keep an eye on tropical weather system development. This isn’t only due to to survival, but also because I relish these storms as photographic subjects. Recently, Hanna was no exception. Once again, we were fortunate to avoid a direct hit. My sister in Raleigh had more wind and rain than we did. 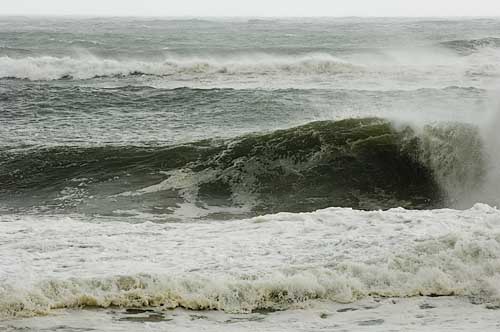 As the storm moved inland up into the piedmont region, we saw large seas and swirling clouds. Strong westerlies brought some minor flooding from the Pamlico Sound. By mid afternoon the skies brightened as my wife and I watched a dark band of rain move eastward over the ocean. The swells cleaned up, and remained strong. I went to work shooting beachscapes on Pea Island, accompanied by Denise. 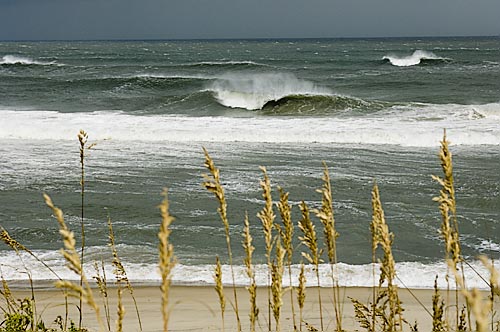 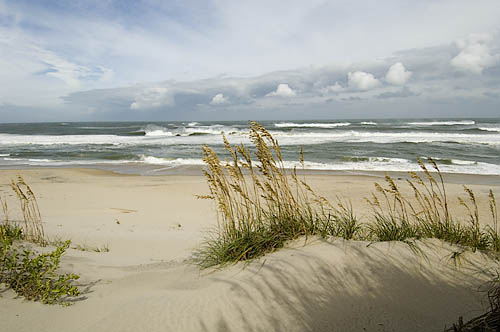 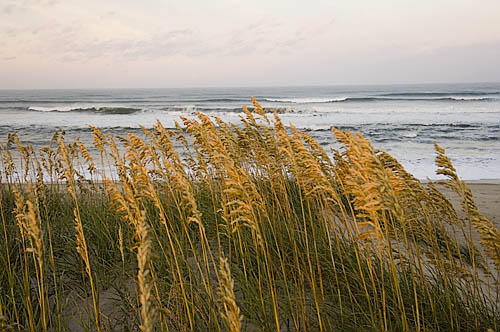 Later that afternoon, the clouds and lighting conditions were setting up for another go. I returned to Pea Island for the end of the day. The ocean and sky were spectacular. After lots of exposures and experimenting with different shots that day, I felt pretty good. 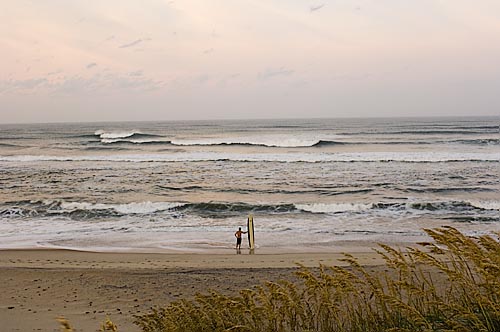 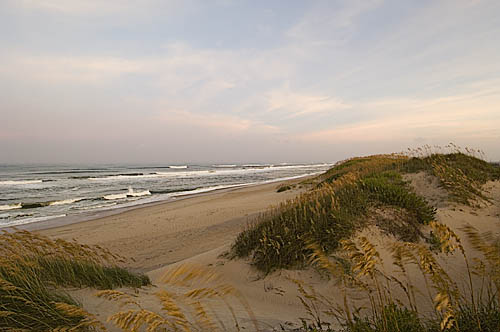 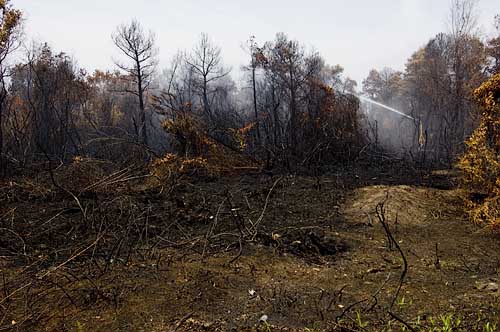 This image was not a part of my recent assignment, but since I was going around the shoreline, I got to see some of the effects of the wildfires on the area. With rich layers of peat underground, the fires can continue to burn undetected. For this reason, large sprinkler heads soak water into the ground that has already burned. What a stark contrast to the beautiful forests that I had seen just minutes earlier. 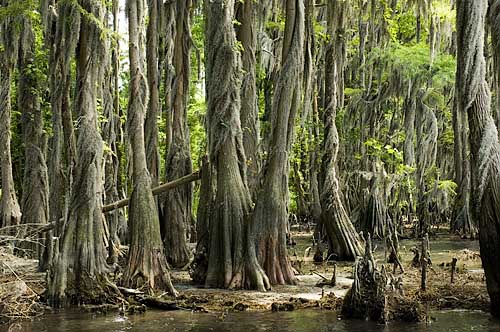 Last Friday I shot another magazine assignment. This time I drove inland to visit North Carolina’s second largest natural lake. Lake Phelps is a part of Pettigrew State Park. It encompasses over 16,000 acres and is surrounded by some beautiful old growth forest. This image was made at a very scenic spot called Moccasin Overlook. Cypress trees are found around much of the lake, but here one also notices an abundant amount of Spanish moss. It hugs the trees as if someone has come in and wrapped it all around, like garland on a Christmas tree.

Pocosin National Wildlife Refuge is nearby, and has been fraught with wildfires for the past several weeks. There’s been more than 60,000 acres burned. In order to control the flames, firefighters have been pumping water from the lake, enough to bring the water level down several inches. These Bald Cypress normally have water all around them.