A few years ago I was introduced to the touring band Lord Huron. I loved their music. My wife was captivated with the group too, so we went to concerts any chance we could.

It didn’t hurt to have a personal relationship with guitarist Tom Renaud either. He gave us passes to enjoy the shows even more, including photography access. With constantly changing lights and performances, I found the shooting to be vastly different from my norm yet highly satisfying. 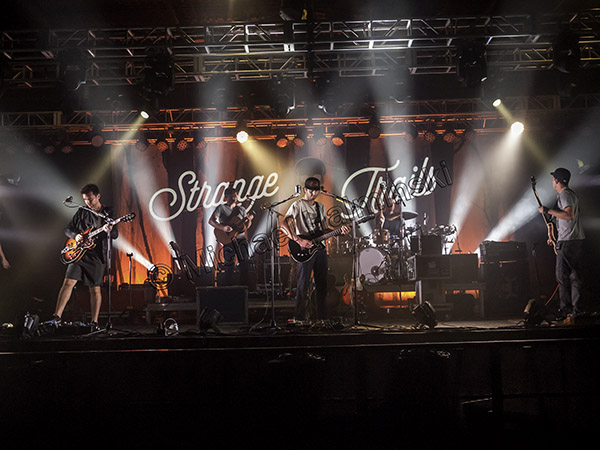 The first time I saw them was in 2015, during a sound-check at The Ritz in Raleigh, North Carolina. Their album Strange Trails had been out just a few months. 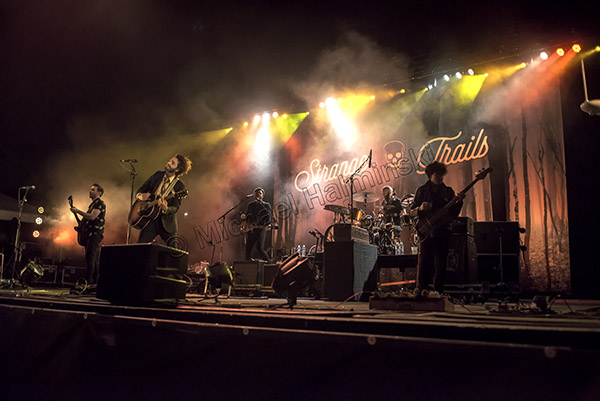 The following year I saw them again at the Red Hat Amphitheater also in Raleigh. 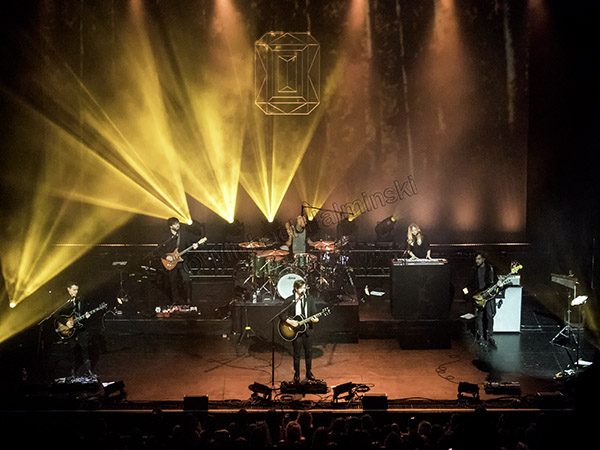 In April of 2018, we traveled to Kansas City, Missouri for a show at the historic Midland Theater. Their new album, Vide Noir, had just been released. 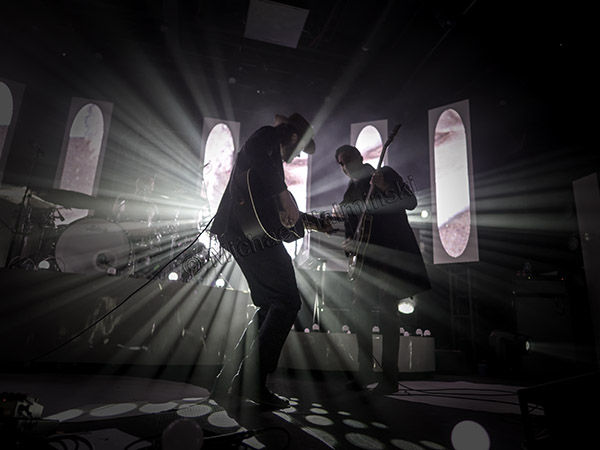 In April of 2019 Lord Huron returned for performances in Raleigh, Richmond, Norfolk and Asheville, all within a week. Like groupies, we went to all 4 towns. The above photo was taken at The Ritz. 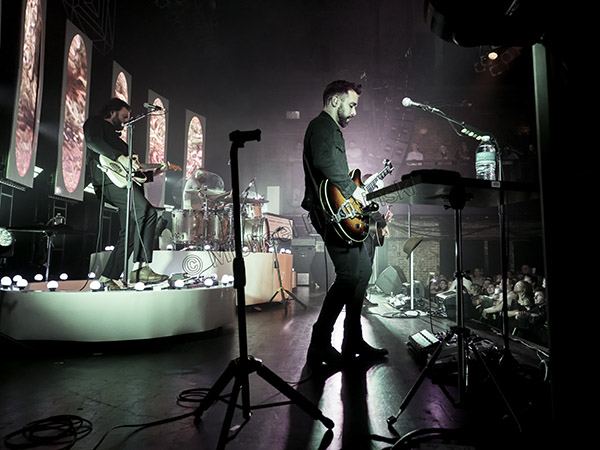 At Norfolk’s Norva Theater, I enjoyed watching Tom jam with one of his Guild guitars. 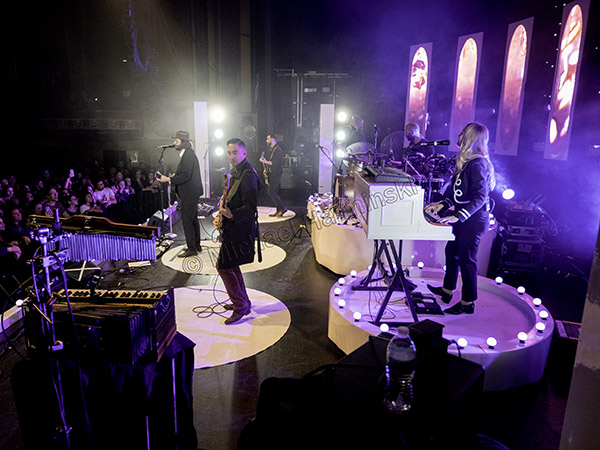 The concert in Richmond, Virginia was held at the National Theater where there was plenty of room in the wings for some stage level shots. 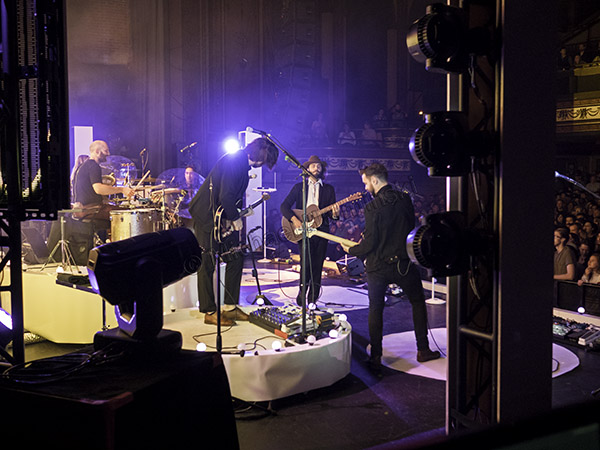 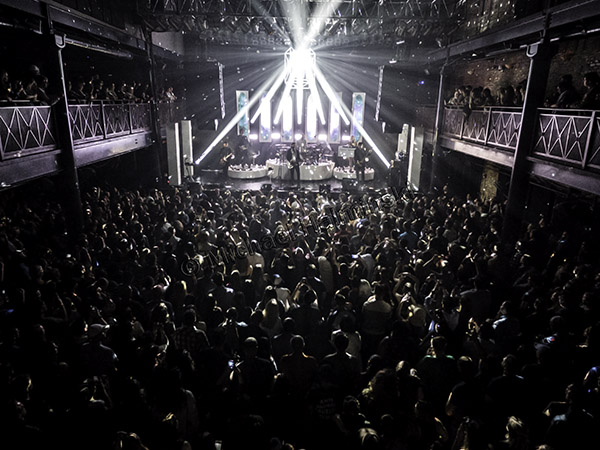 At the Norva, I caught the encore from the center balcony with a wide-angle lens. Like all the other concerts that week, it was sold out. 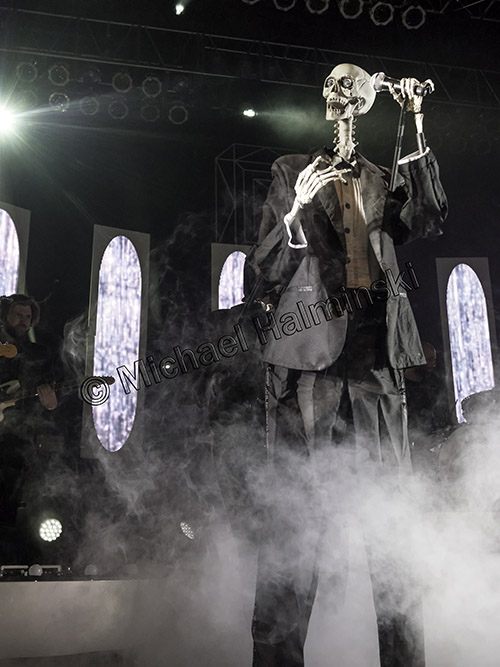 Perhaps my most interesting take was in Richmond, when singer-songwriter Ben Schneider performed Wait by the River behind a life-size skeleton puppet shrouded in fog. The crowd loved it!