Years ago, the thing that impressed me about Hatteras Island was how temperate the winters could be. The first few years after I moved here, I don’t think it ever went below freezing. I learned that the water surrounding the island acts as a heat sink and tends to keep temperatures more moderate, compared to those to the north and inland.

This year has not been one of those winters. The cold fronts have been colder, stormier and more frequent. 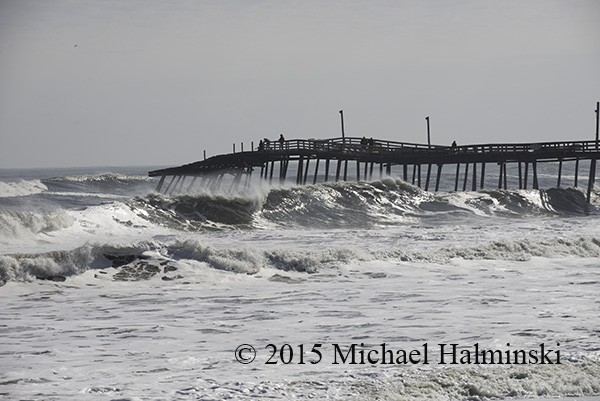 A series of storms took its toll on the Rodanthe Pier. Last week I could see that the end of the pier would soon collapse into the sea. 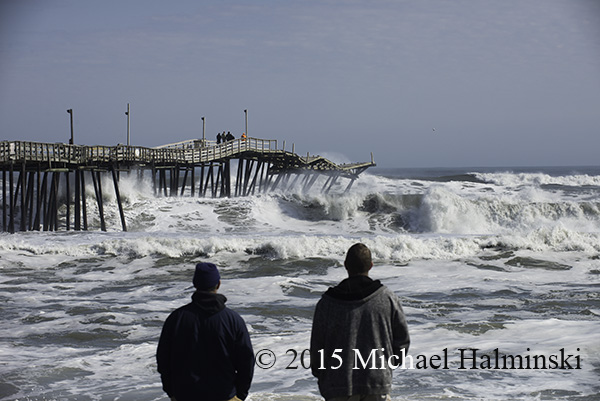 An hour after I made this shot, the pier became 75 feet shorter. The next day, the owners retrieved some of the timbers washed in on the beach and are resolved to rebuild it. 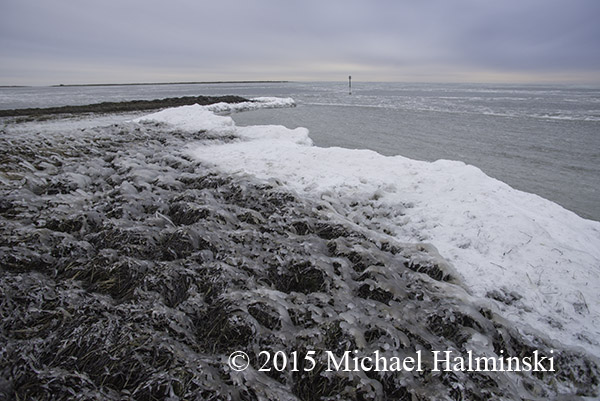 In the meantime, temperatures have plummeted and the Pamlico Sound froze overnight. The ice sculpted on the shoreline was a sight to behold. There were icicles on the marsh of all different shapes and sizes. 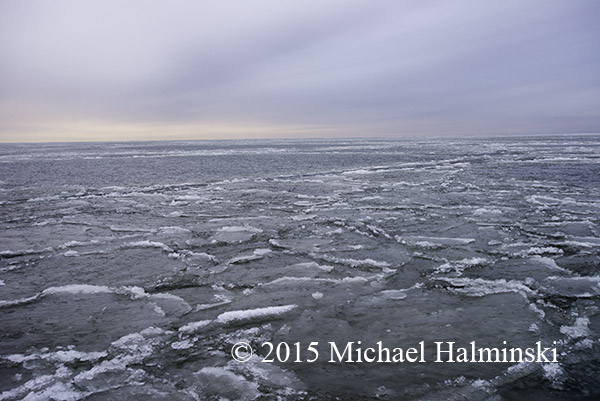 The sound was solid ice for hundreds of yards off shore. 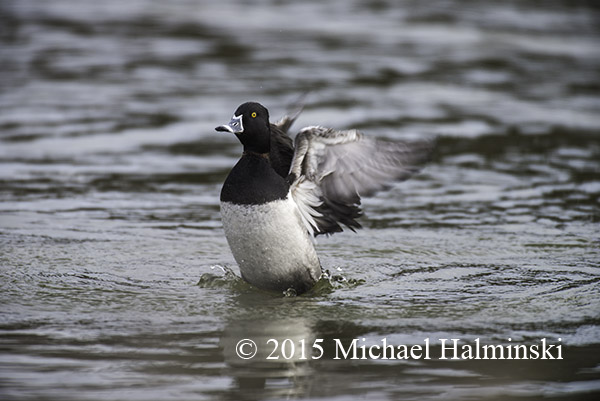 When the waters freeze, the ducks come in wherever they can find open water. At a pond near my house, I found a variety including this Ring-Necked Duck. 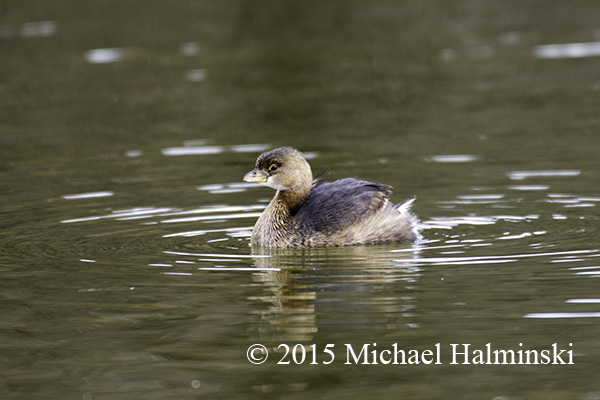 A Pie-Billed Grebe was among the group. 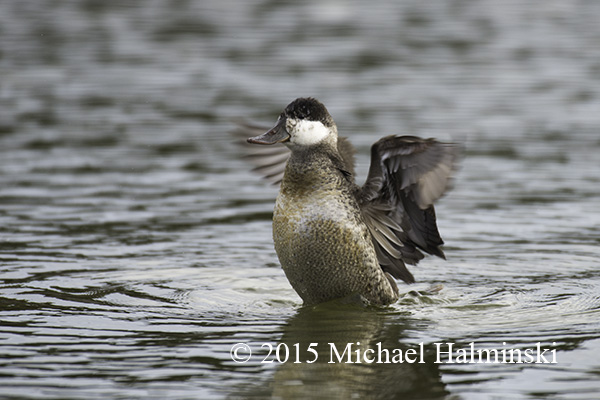 There were about 50 Ruddy Ducks. 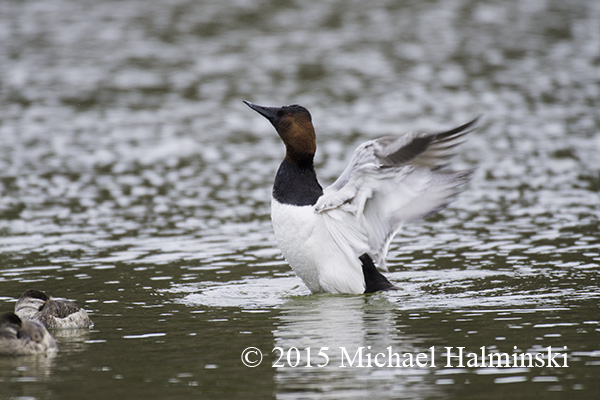 I was excited to see this Canvasback. It’s a sure sign that winter is far from over, and that it’ll only get colder.