This blog entry was originally posted on November 19, 2009

Now that the storm is over, the memory still lingers. Many of us also have images to refreshen those memories. Some of my favorites have already been published on this blog. But I have a few more to share.

At one point, during the fury of the storm the sun popped out for a little while. The seas were building and the water was swirling across the shore. Walking the area of Mirlo Beach, I could see that this was just getting more intense. I can’t explain taking pictures in this situation. It’s almost as though another sense kicks in. I’m surrounded by vibrant, visual energy, and I have to enclose portions of that in the viewfinder. Some shots, I know have impact as they are taken, but many come as surprises, later in the editing process. 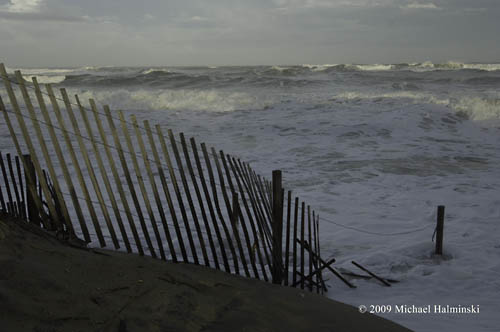 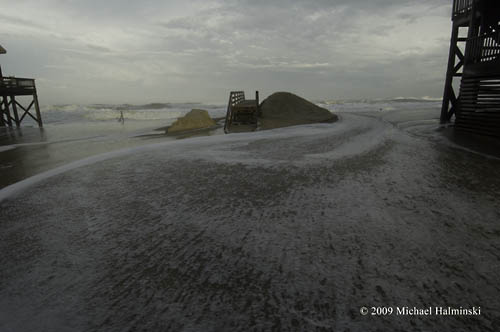 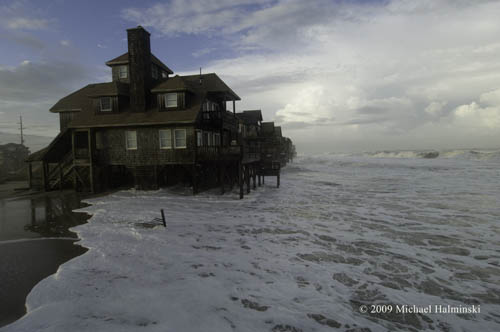 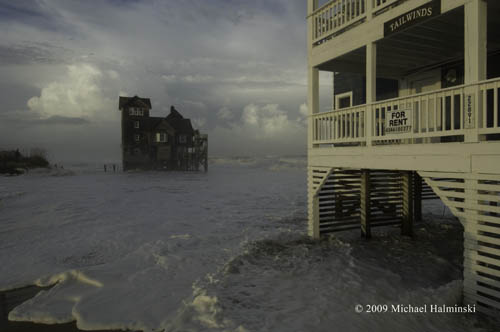 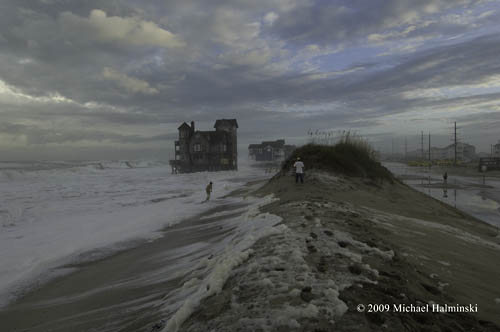 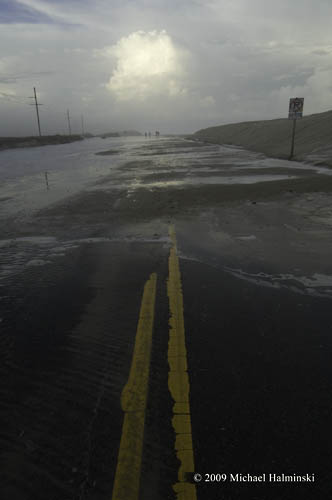 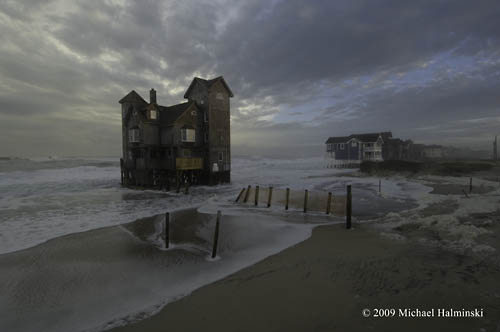 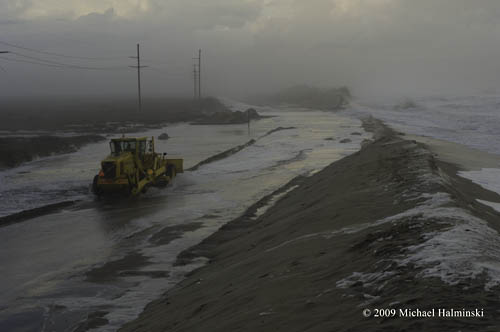 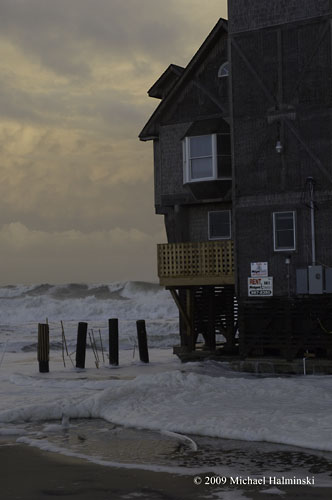 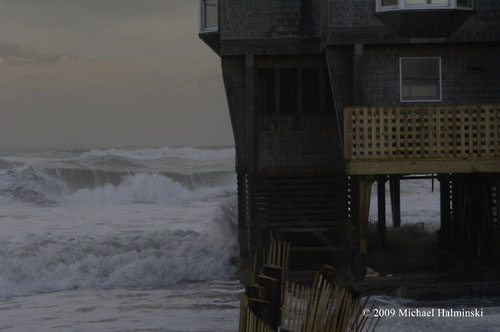 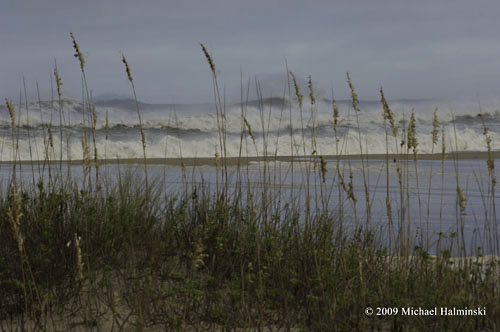 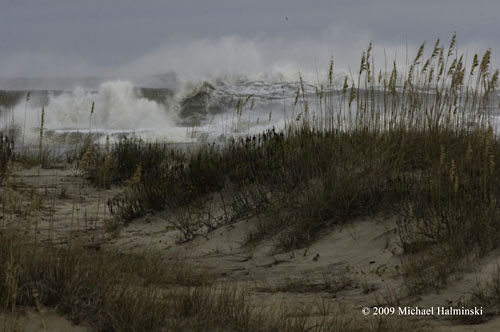 This may be the end of my storm entries for a while, at least I hope so.